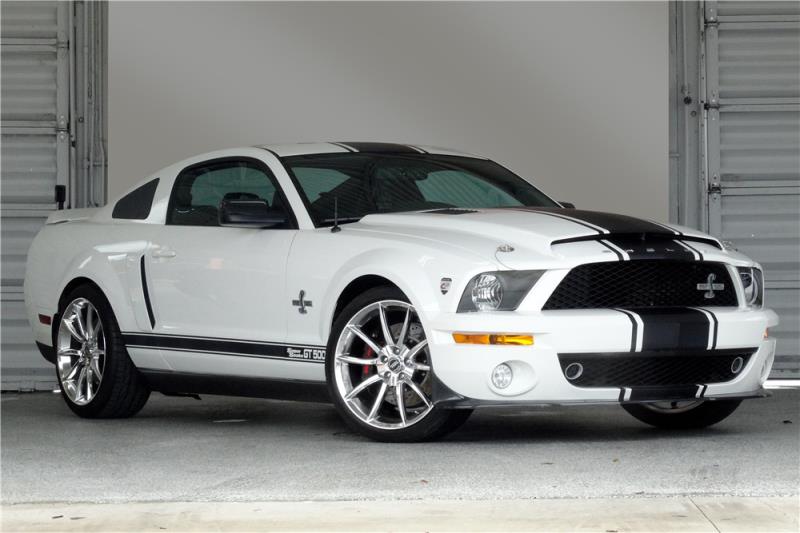 This GT500 Super Snake is equipped with a whopping 725hp. It is in the Shelby Registry and has only 4,506 original miles. This is a beautiful American-made sports car. Powered… 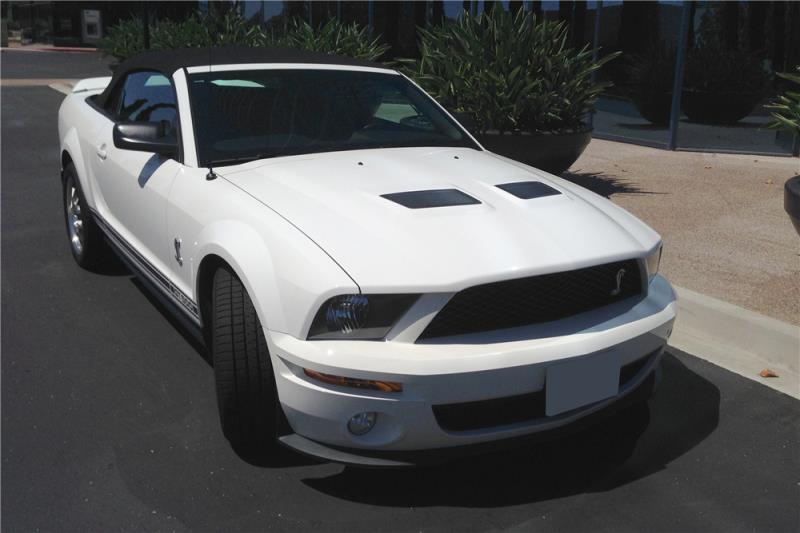 This is an incredibly awesome car to drive. It is in brand-new condition, has 6,800 actual miles and is 100% original just as it came from the factory. Only 286… 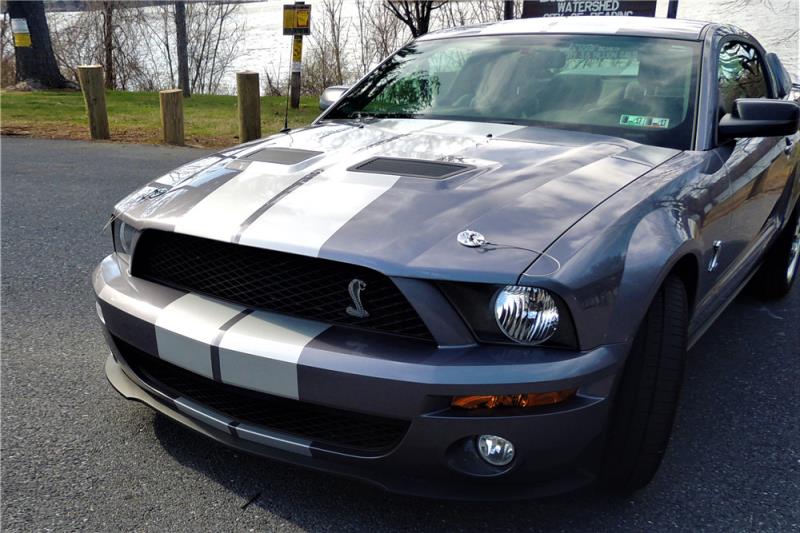 Respectfully modified, this 2007 Mustang Shelby GT500 retains all of the original appeal of the Shelby design. Finished in original Tungsten Silver with silver stripes and black interior, this is… 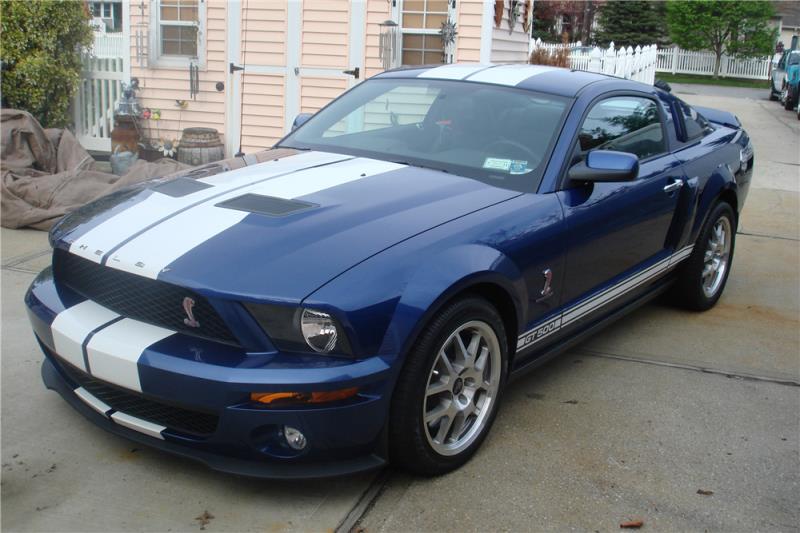 With 545 actual miles, this Shelby GT500 Fastback has always been garaged and covered. It's powered by a 5.4-liter 8-cylinder engine with a 6-speed manual transmission. Brought to life with… 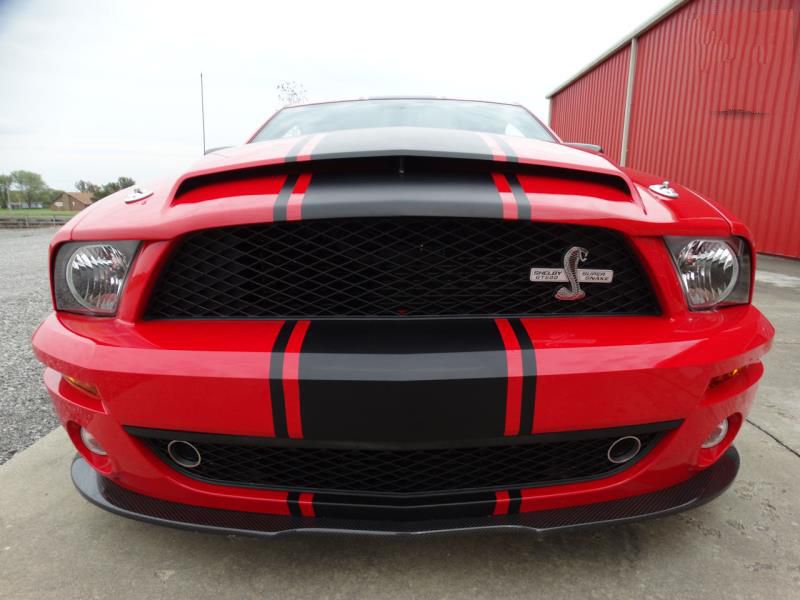 Classic Car Sales Company of Louisville is proud to present this 2007 Ford Mustang Shelby GT500 Super Snake!!! Ever since the Ford Mustang's debut back in the mid-60s, Carol Shelby… 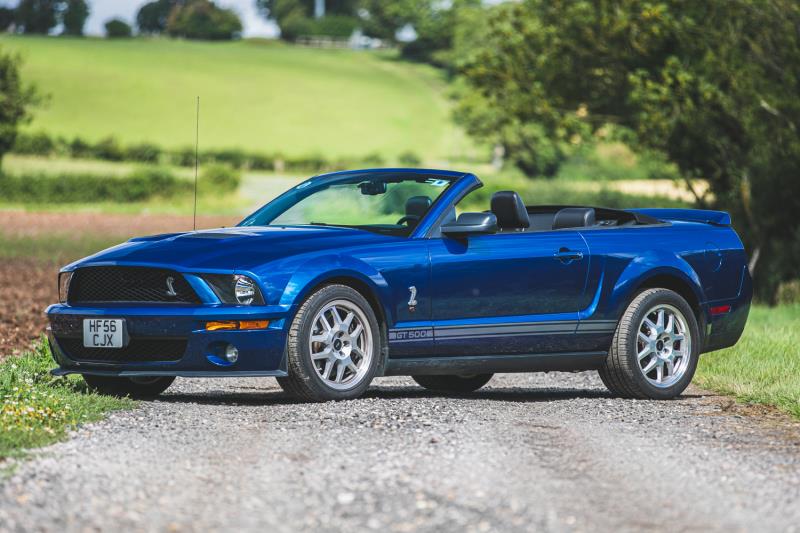 Fifth-generation SVT-Shelby GT 500 soft-top with just over 20,500 miles from new. 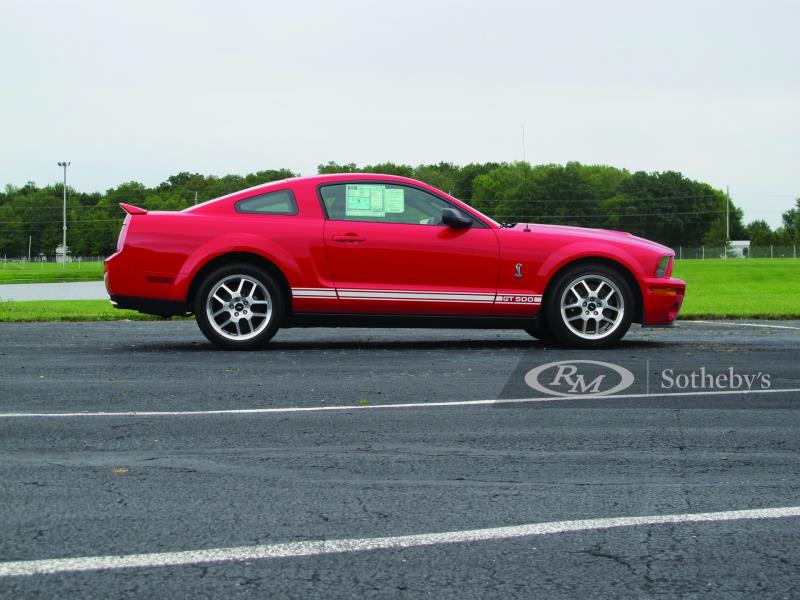 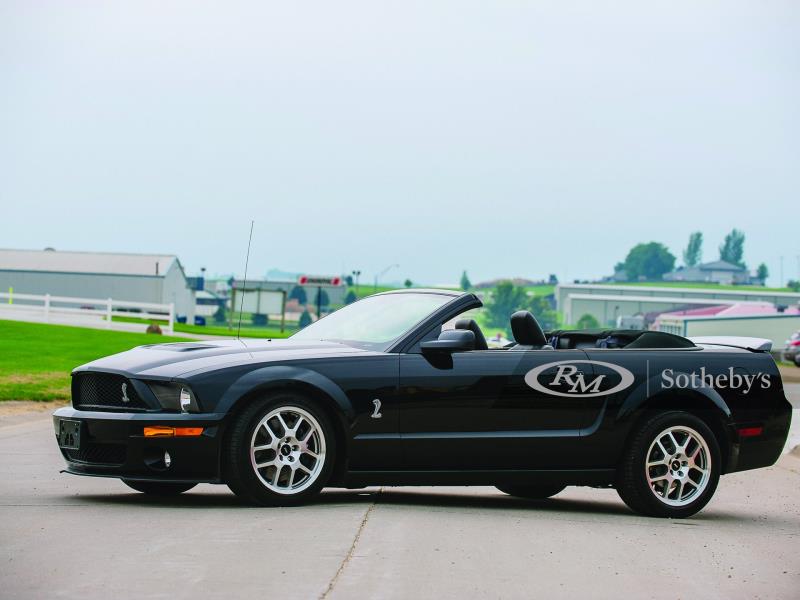 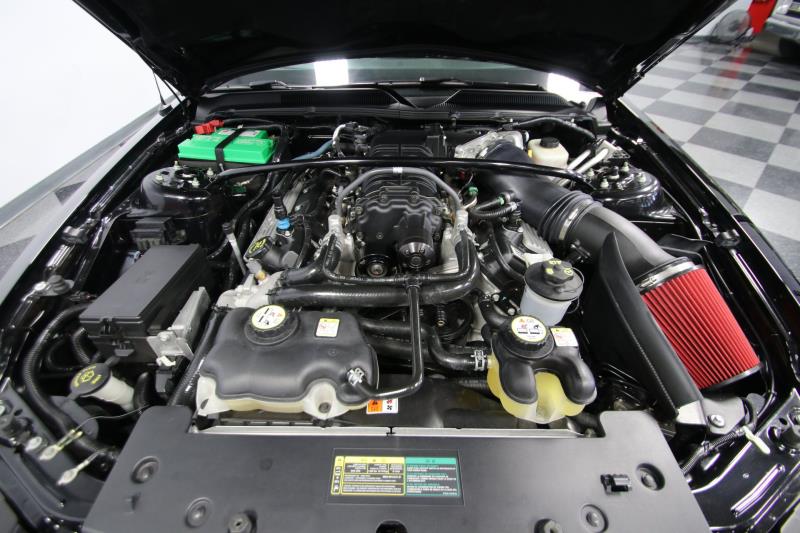 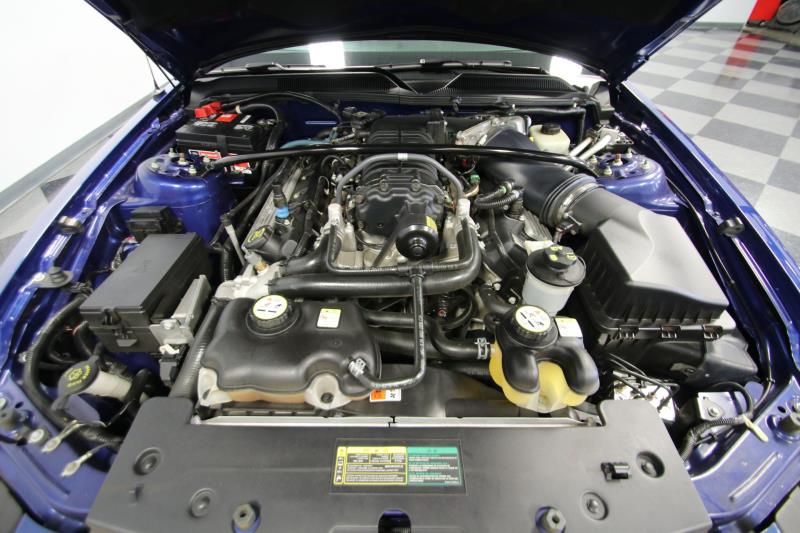 ONLY 9,127 MILES, 5.4L SUPERCHRGED V8, 6SPD TRANS, RUNS/DRIVES GR8, CLEAN IN/OUT When you know you have a future, modern, collector car, you treat it with respect from day one.… 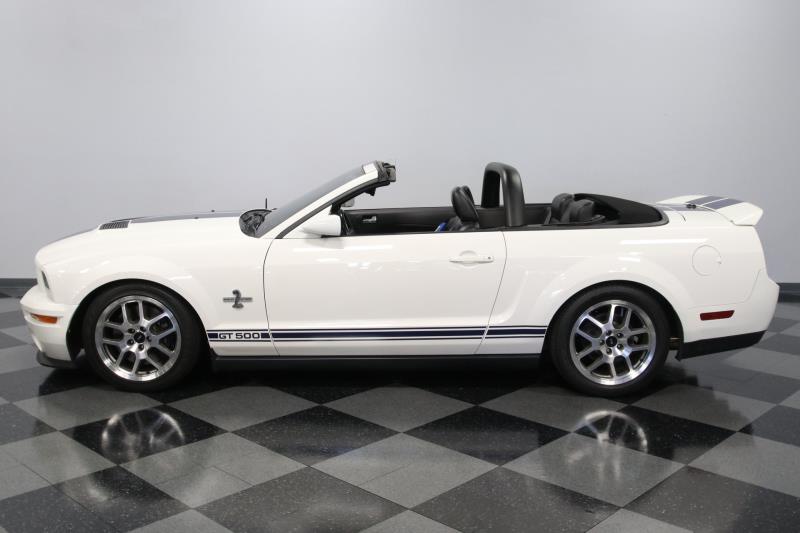 JLT COLD AIR, PULLEY, FORD RACING EXHAUST, SVT CERTIFICATE-WINDOW STICKER, NICE! A collector's item from the moment they were announced, the 2007 Shelby GT500 has always been a desirable coupe.… 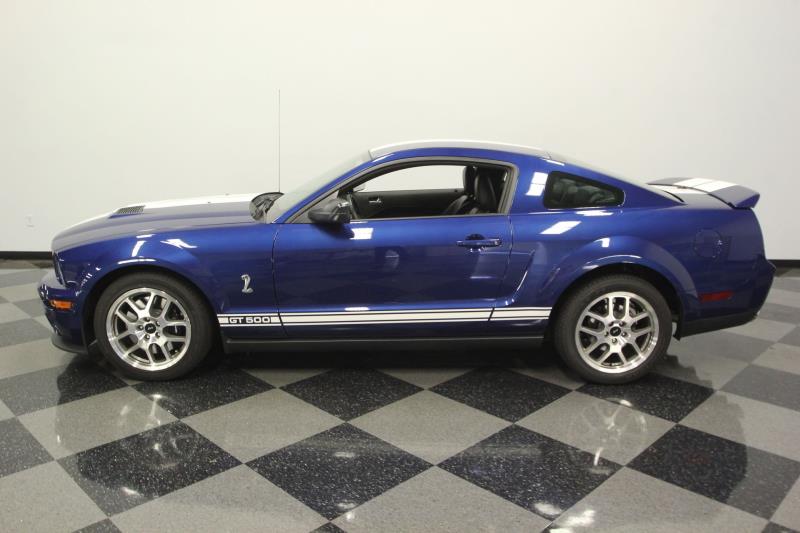 1,685 MILES, 1 OWNER, NEW CAR SMELL, ORIGINAL DOCUMENTATION, A COLLECTORS DREAM! A collector's item from the moment they were announced, the 2007 Shelby GT500 has always been desirable. Of…