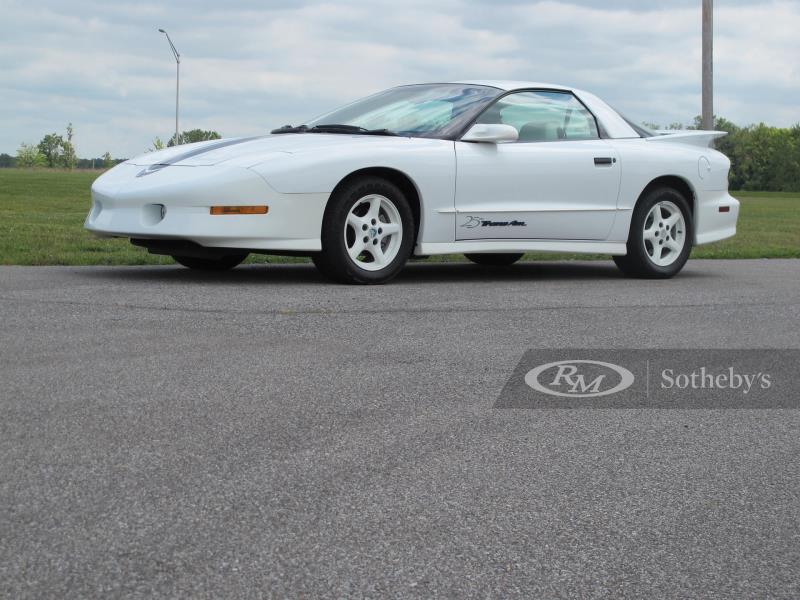 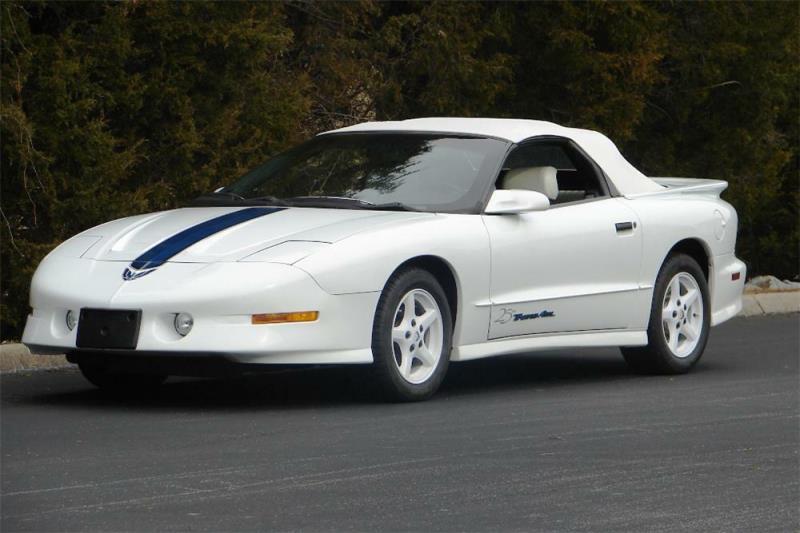 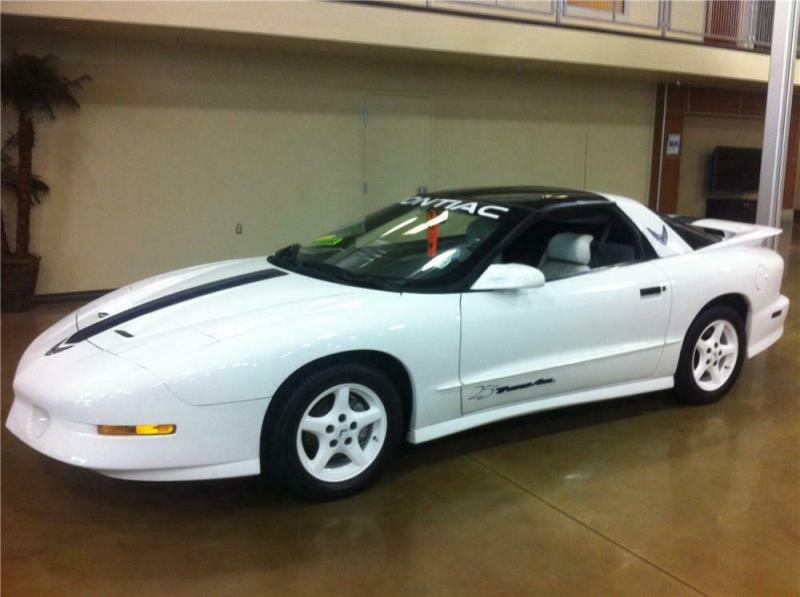 This 1994 Pontiac 25th Anniversary Formula Trans Am is original, has 79,773 actual miles (mileage not indicated on the title) and has been completely serviced. It’s powered by its original… 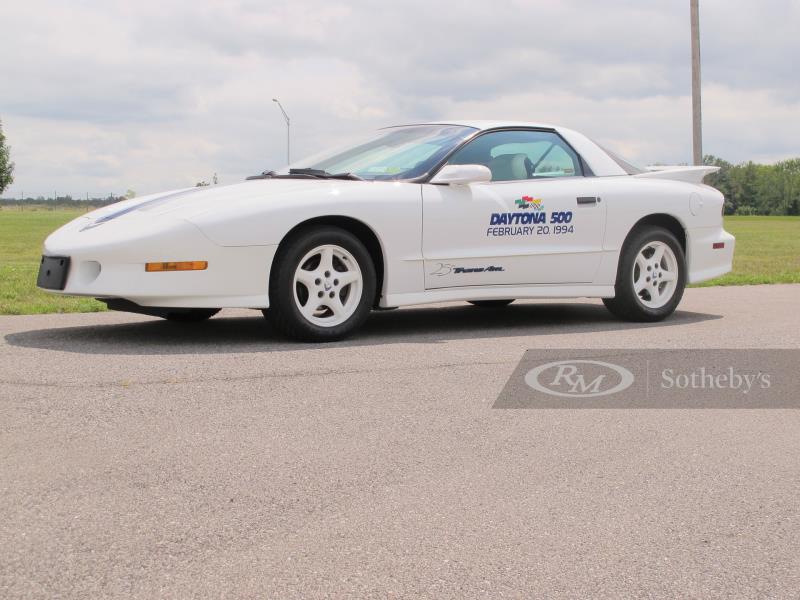 Presented here is a very rare 1994 Pontiac Trans Am hardtop. In the production run, this car was number 10 out of the 2,000 anniversary editions that were built. Out… 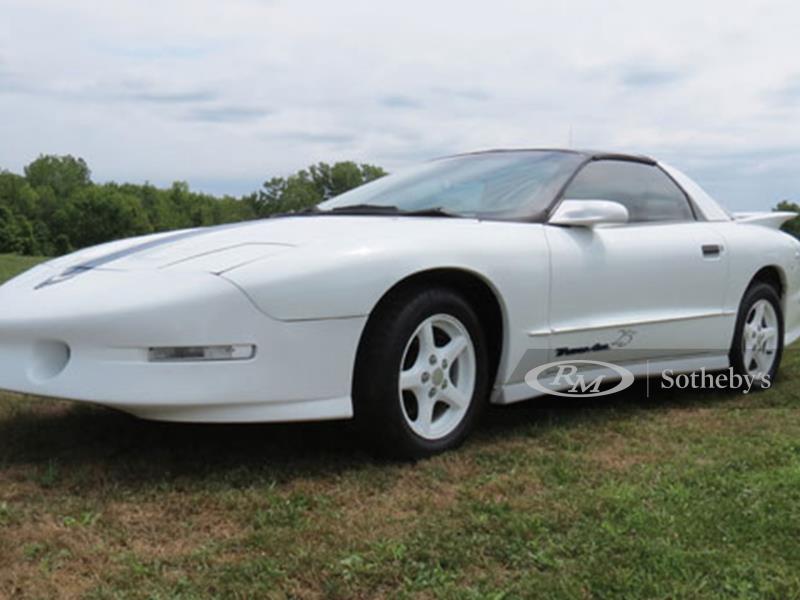 This is a beautiful example of the Special 25th Anniversary Edition ‘94 Pontiac Firebird Trans Am. This Limited Edition bird comes with all the factory options including the select-shift automatic… 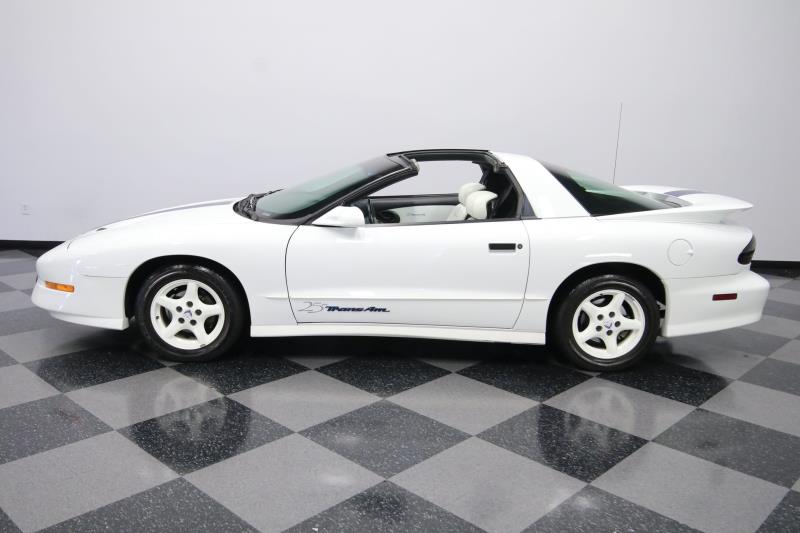 LIMITED PROD, UNDER 12K MI, LT1 350 EFI, AUTO, LOADED, NEAR ORIG SHOWROOM COND! It's no secret that the Pontiac Trans Am has instilled a place in the collector car…