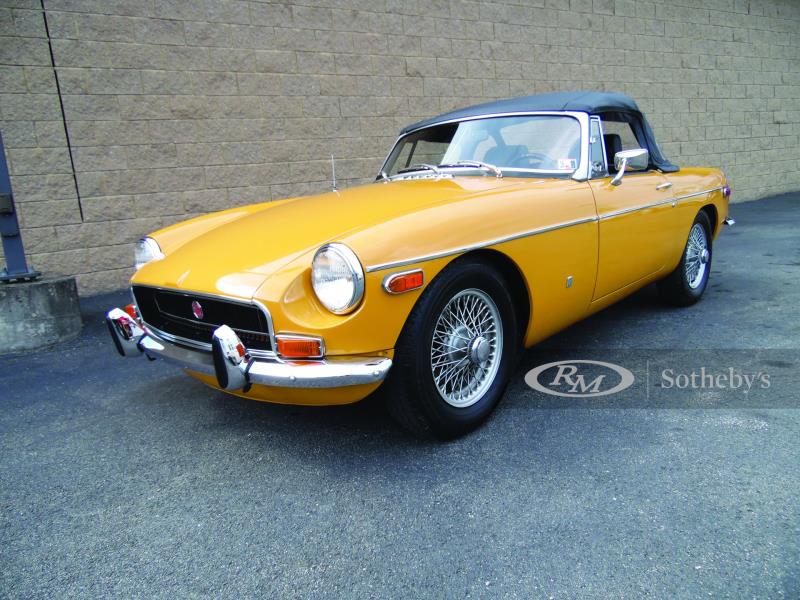 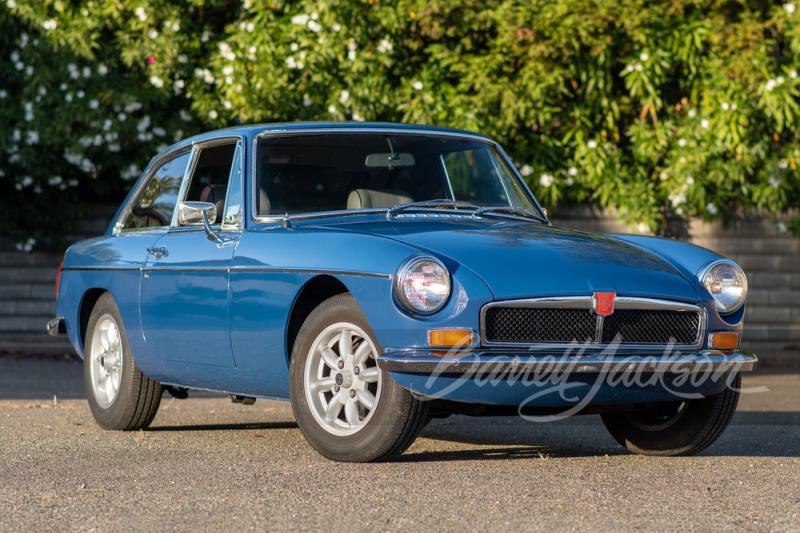 This 1972 MGB GT has been both cosmetically and mechanically restored. The MGB GT is the fixed-roof hatchback update of the MGB that was styled by Pininfarina. This GT is… The ever popular MGB Roadster...Every auction must have one and we are no exception. This chrome bumpered model dates from November 1972 and is finished in Mineral Blue with a… 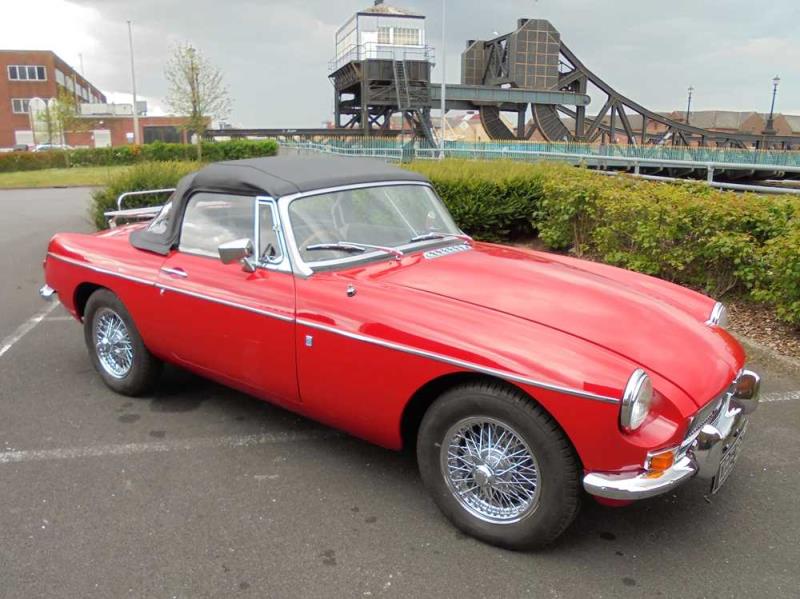 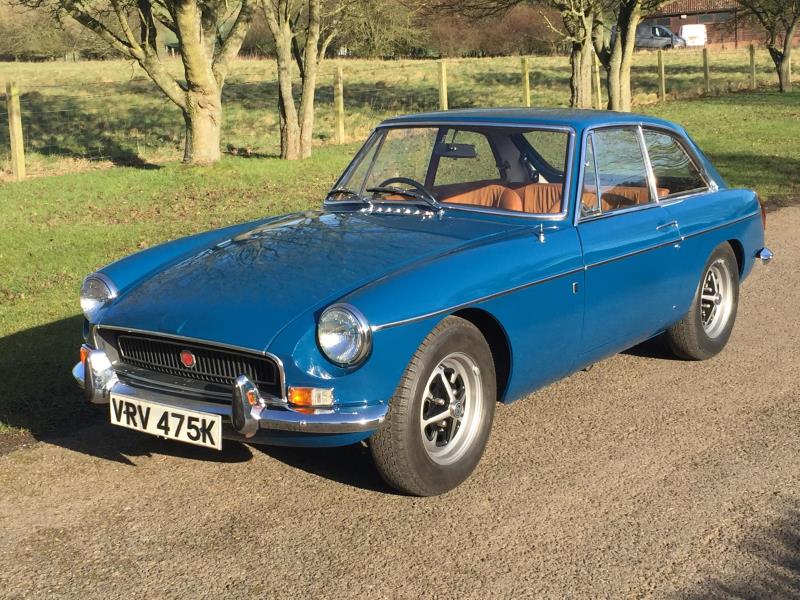 This exceptional MGB GT belonged, from the 1970s, to the Denton family of Denmark Hill, South London and later Moulton Seas End, Lincolnshire. The Dentons owned a large collection of… Outstandingly successful despite, or perhaps because of, its relative simplicity, the perennially popular MGB remained in production for 18 years while rivals came and went. Conceived in the late 1950s… Conceived in the late 1950s and launched in 1962, the MGB would turn out to be one of the most successful sports cars of all time. Attractively styled, cheap to… 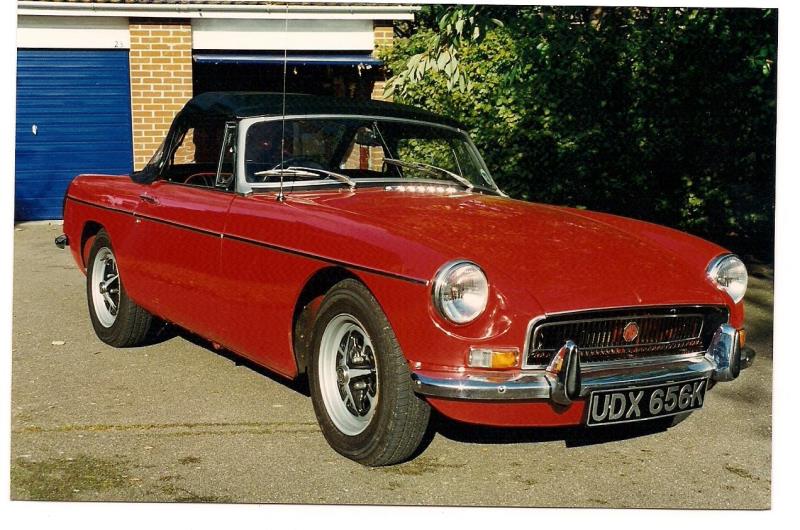 FootnotesConceived in the late 1950s and launched in 1962, the MGB would turn out to be one of the most successful sports cars of all time. Attractively styled, cheap to… FootnotesThe popularity of factory hardtops for the MGA, and the success of the Coupe variant, influenced the decision to produce a closed version of the MGB that would provide the… 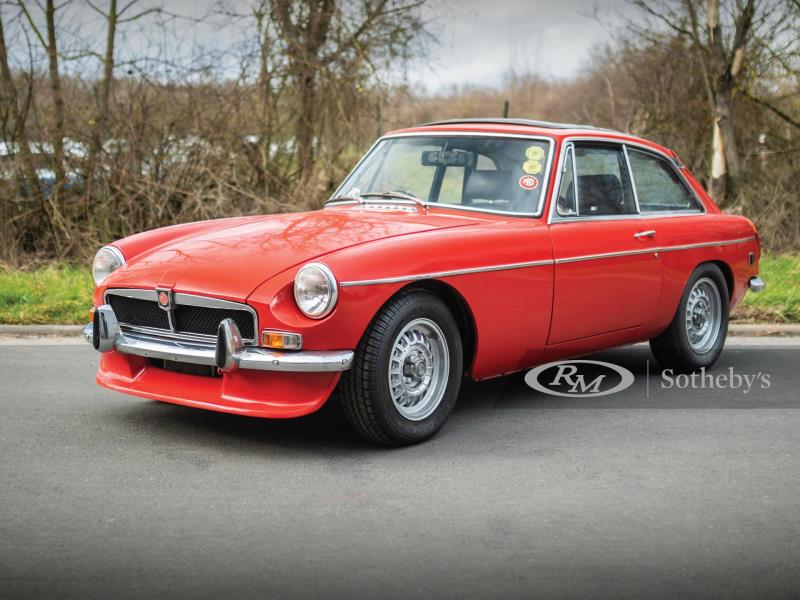 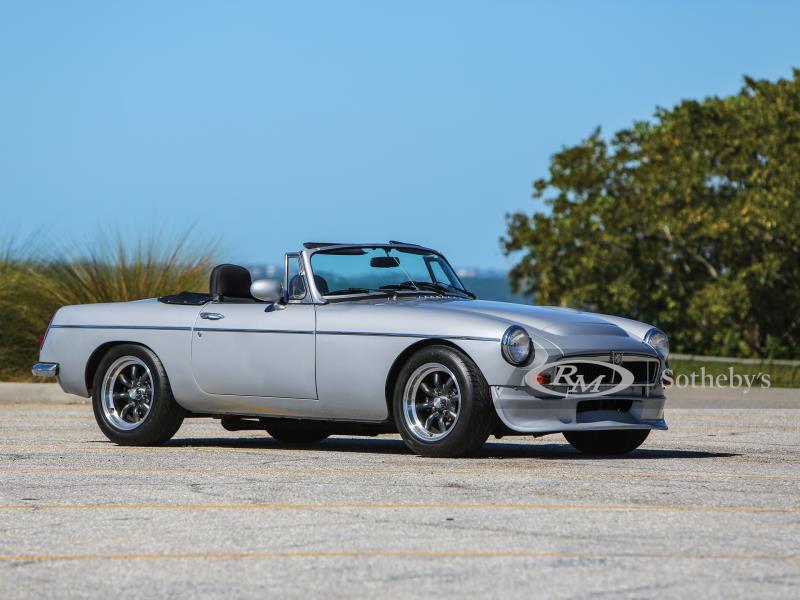 This excellent custom MGB is reported to have “all of the performance upgrades” making it an exciting British sports car that can be easily enjoyed; whether it is to show… 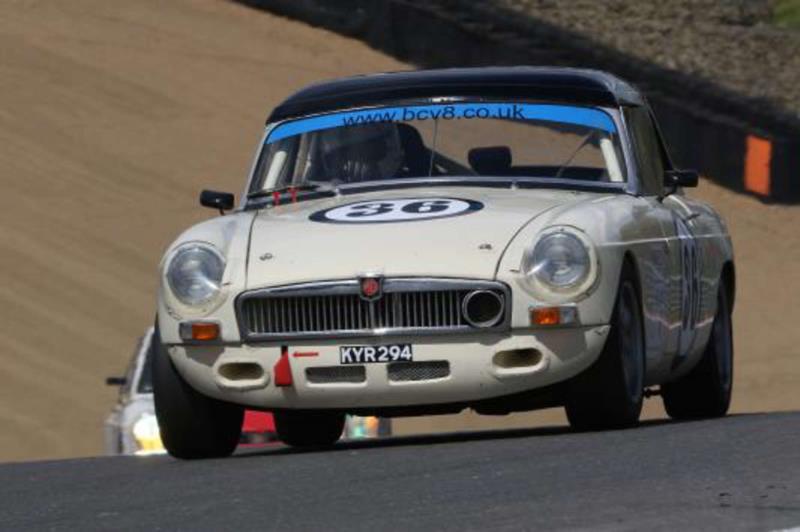 The MGB has been gracing British motor racing circuits for over 50 years and is surely one of the most instantly recognisable and accessible racing cars in the historic world.… 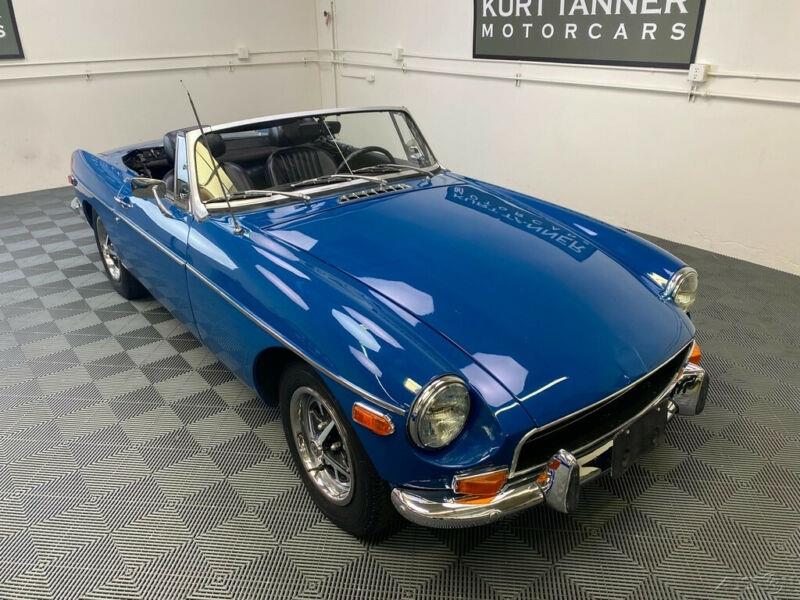 Offered for sale, from KURT TANNER MOTORCARS, is this very nice condition MGB Roadster in desirable Mineral blue/ Black color scheme. This car was just purchased from it's Ohio seller… 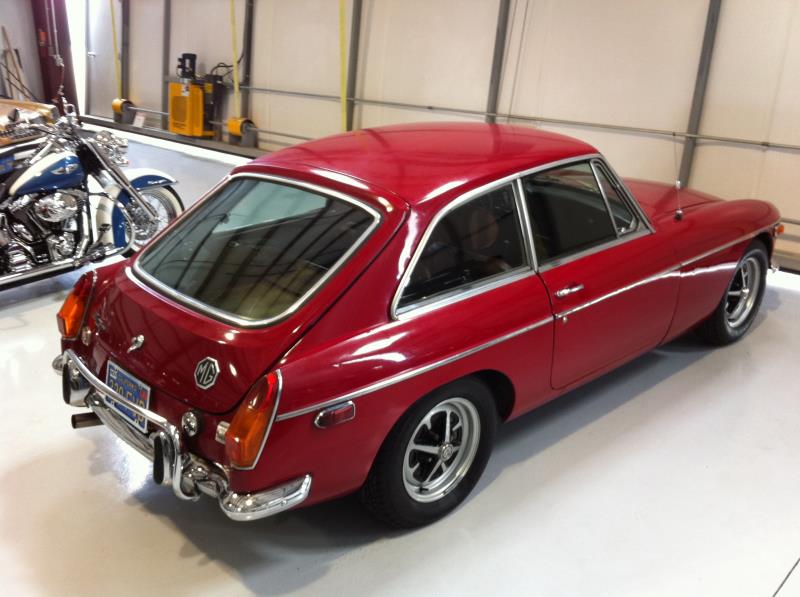 This is a fabulous motorcar!  Being a Southern California car since new with one owner for 39 years, this is nearly rust and accident free.  Mechanically this motorcar is fully… 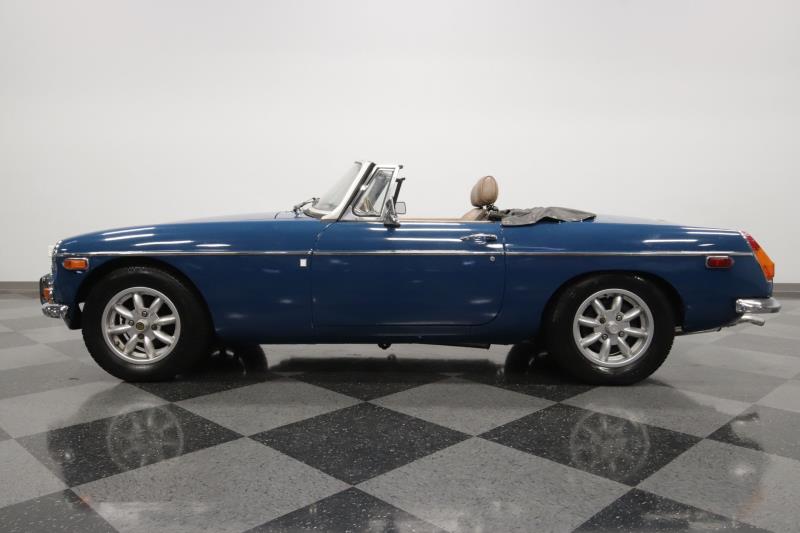 1800CC MOTOR, 4-SPEED, CLEAN COLR COMBO, NICE BRITISH DROPTOP, RUNS & DRIVES GR8 There aren't many better ways to get into a British roadster than this 1972 MGB convertible. It…