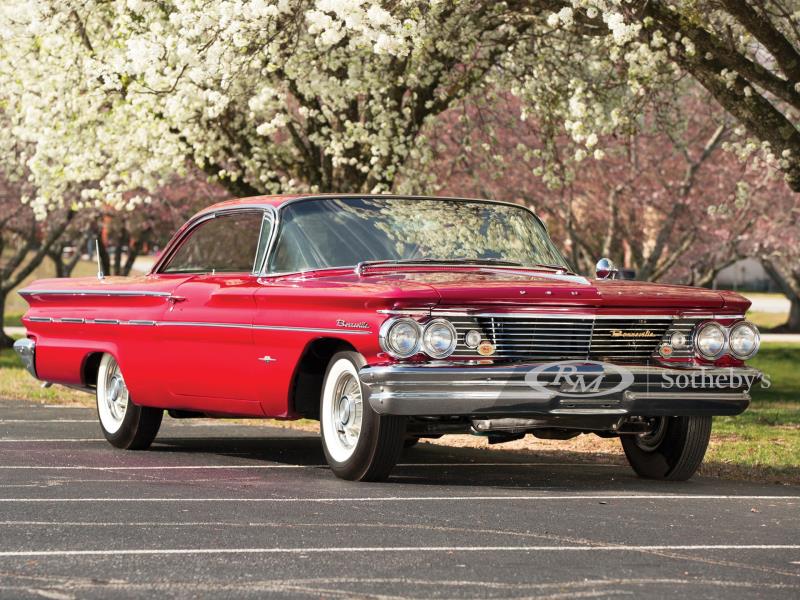 The Pontiac Bonneville became a full-fledged series for 1958, comprising a hardtop coupe and a convertible. Both were built on the 122-inch Chieftain wheelbase. The Bonnevilles were the most expensive Pontiacs, with distinctive trim and appointments and the Star Chief’s 255-brake horsepower V-8....

Capitalising on the arrival of its new V8 engine in 1955, General Motors' Pontiac division reinvented itself for 1960s, adopting a sporting, youthful image promoted by a series of evocatively… 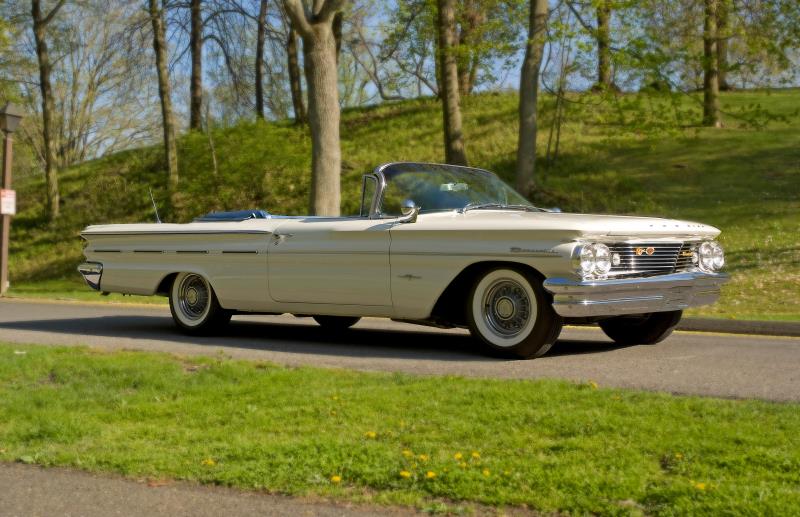 Pontiacs Bonneville first appeared as a pair of show cars at the 1954 Motorama, bubble-top two-seat sports models that did not see production. The name, which derives from Utahs Bonneville…