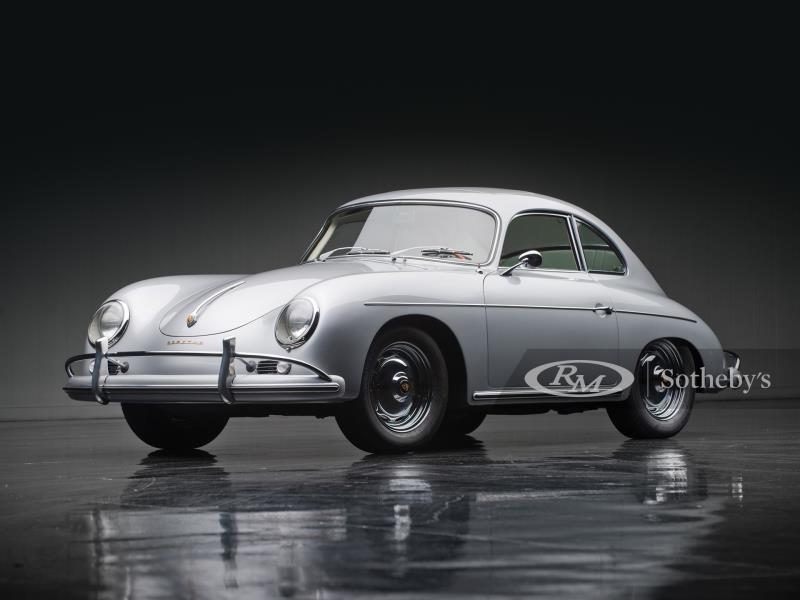 Built on May 3, 1957, this 356A T1 Reutter Coupe sat untouched in a Southern California garage from the 1980s until its recent restoration. A transition T1/T2 chassis, it is one built in a three month period, from March to May 1957. These transition cars had some T2 characteristics. This car... Rare, Real Black Porsche 356A 1600 Reutter Cabriolet with Certificate of AuthenticityThe Porsche certificate shows this car was built in May of 1957 but it is titled as a 1958Original… 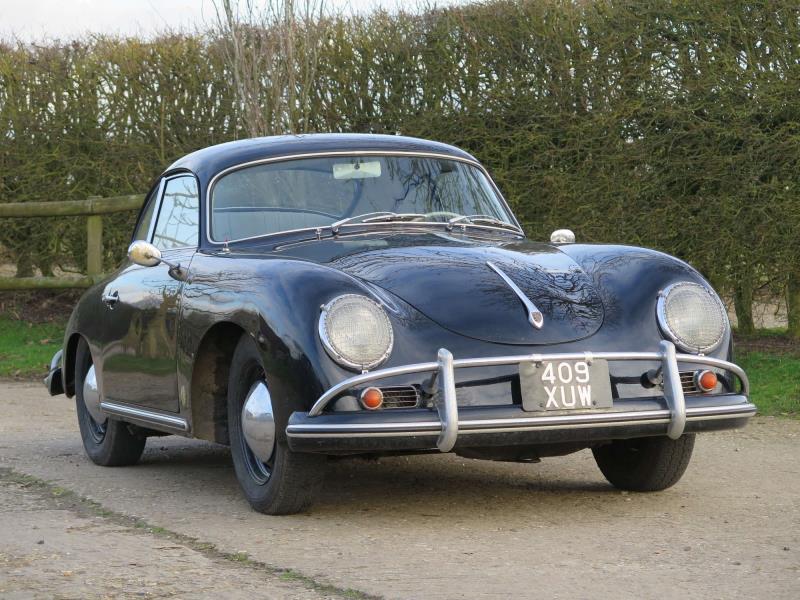 Porsche introduced the 356A at the Frankfurt Motor Show in September 1955, thoroughly updating their 356 line-up of Coupes, Cabriolets, and Speedsters. Major changes were the more powerful 1600 cc… 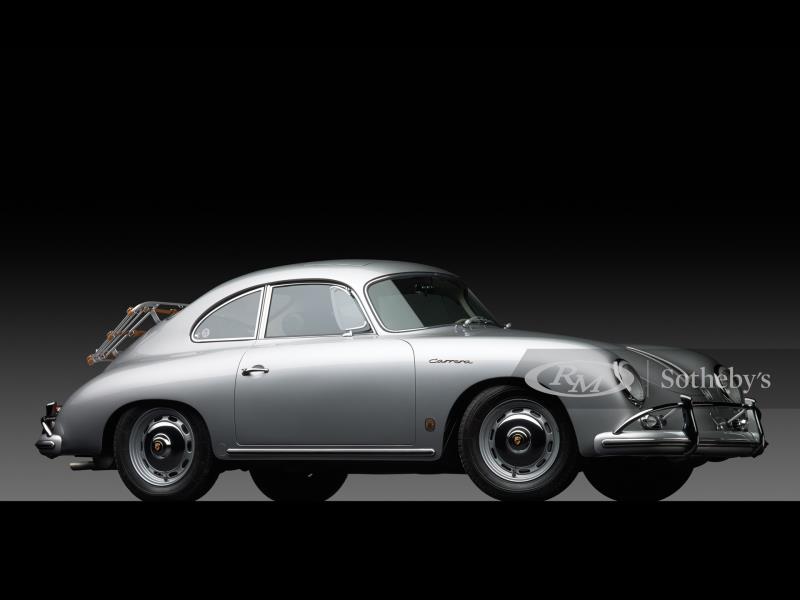 In March 1948, in a small factory in Gmünd, Austria, Ferry Porsche, son of engineer Dr. Ing Ferdinand Porsche, designed and built a small two-seater sports car, which would be… 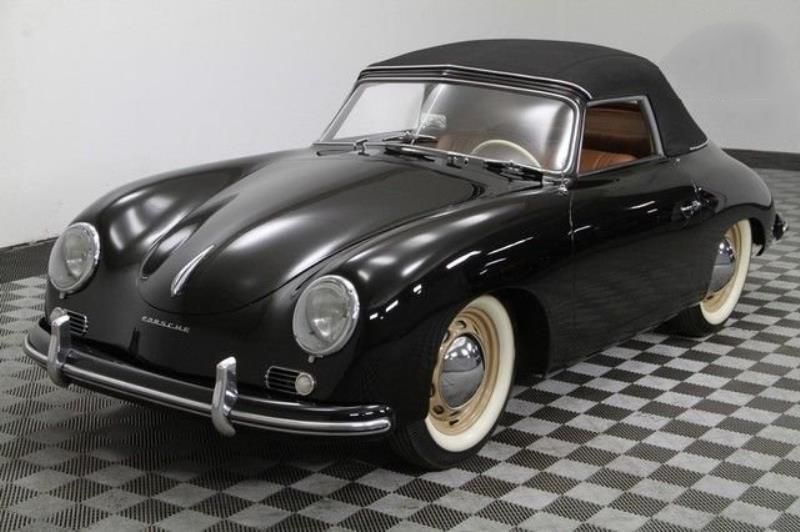 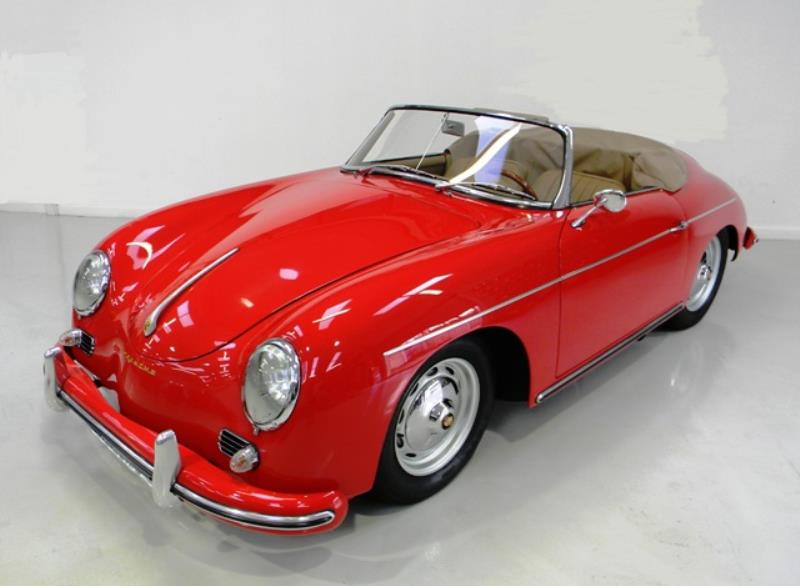 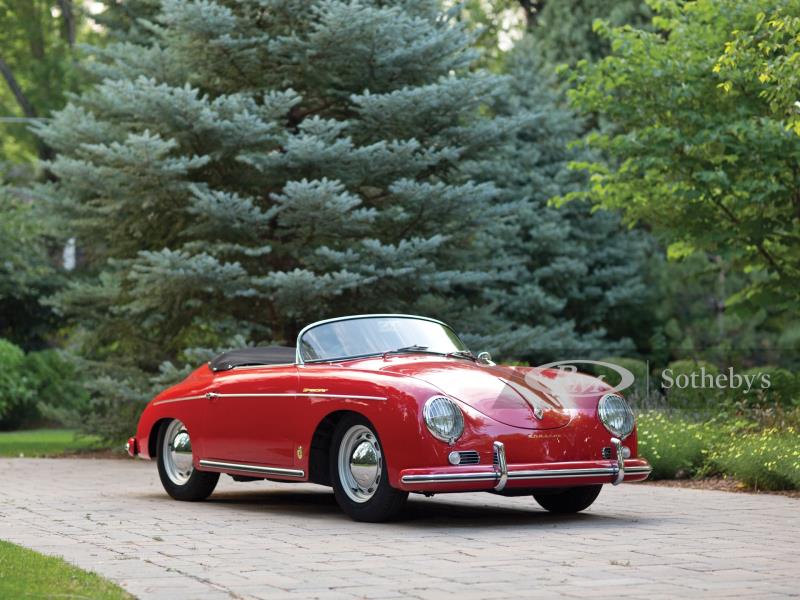 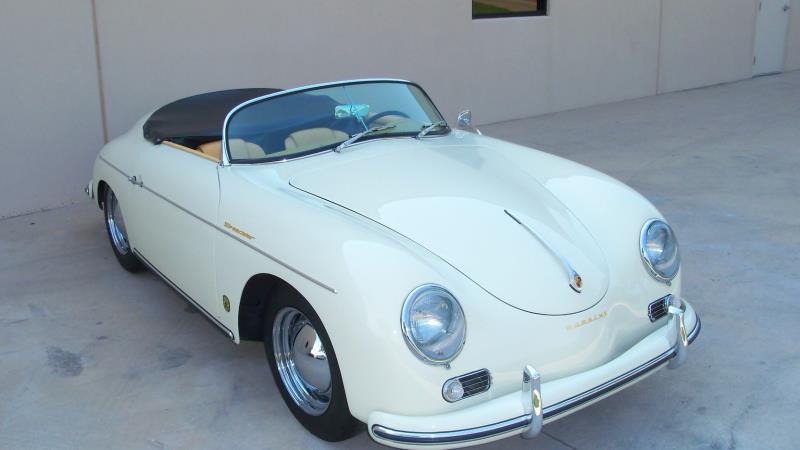 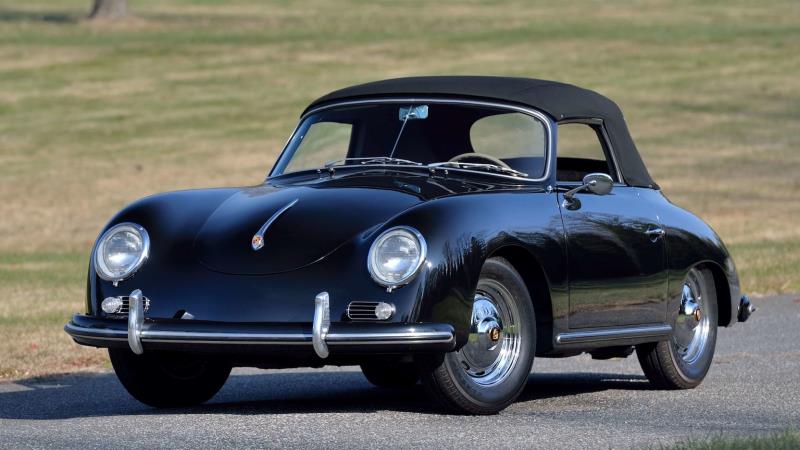