This early 1950 Ford V-8 Station Wagon was built during the first half of the 1950 model year, prior to the introduction of the new Country Squire model. These early cars were the last Ford wagons to have a fully wooden tailgate, three-piece sliding side windows, and genuine mahogany trim rather... Handsome enough to be welcomed at any venue, then or now, it’s hard to imagine that anything so good looking could also be so useful. With the 1950 Ford Custom… 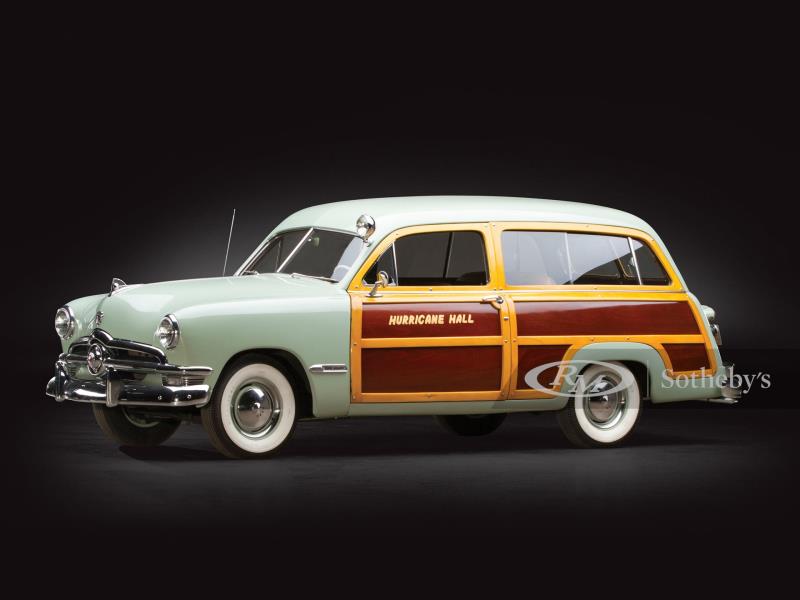 In May 1950, to keep pace with competitors’ new developments, Ford introduced a revised model of their station wagon. The second seat could now be folded flat for load space,… 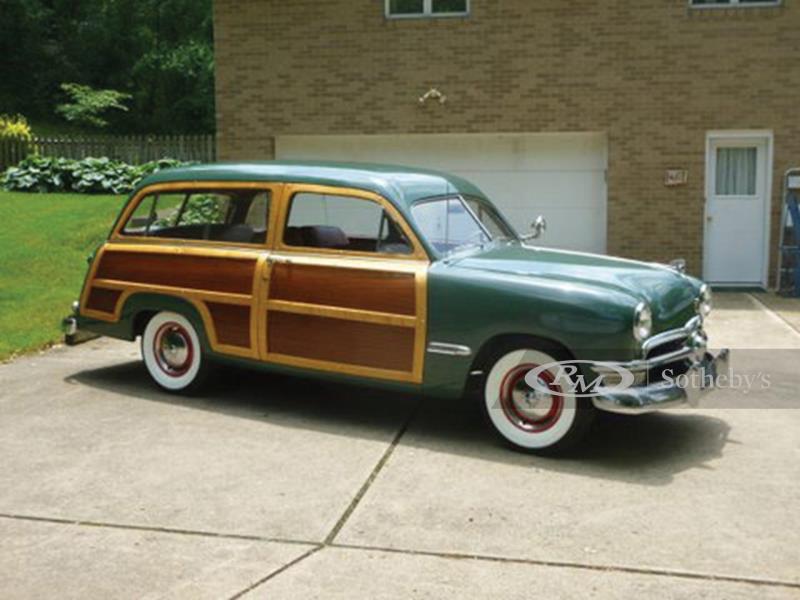 While Ford’s all-new 1949 models were a big hit, station wagons posed a challenge. For many years the nation’s “wagonmaster,” Ford, was accustomed to out-producing all competing manufacturers of station…