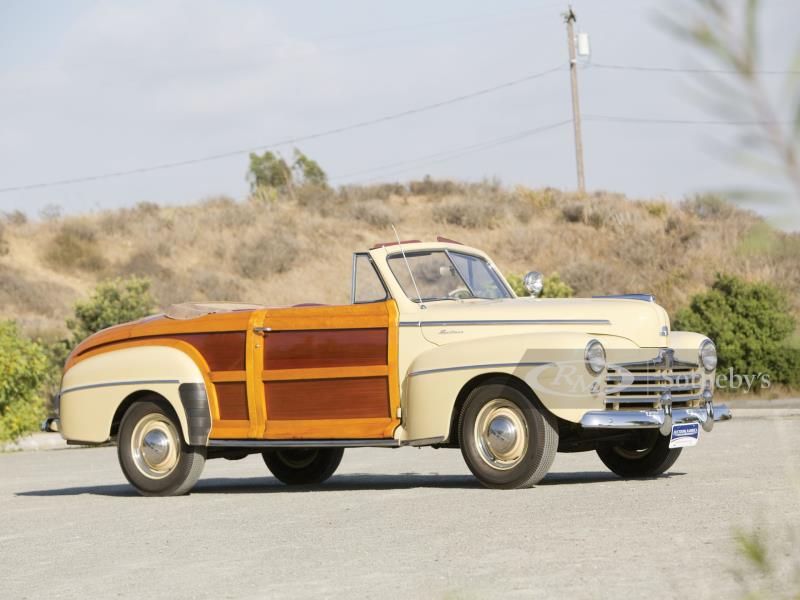 It is remarkable enough to encounter what is almost certainly the last Ford Sportsman built. To learn that it was originally a Christmas present and that its third owner had to purchase it twice is quite astounding. Elbert Marston of San Diego, California, purchased the car from Pearson Ford in... 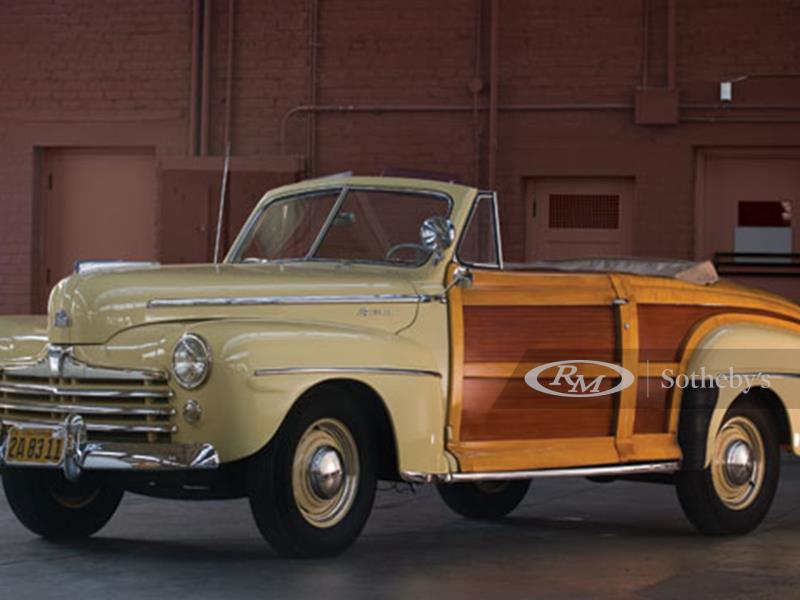 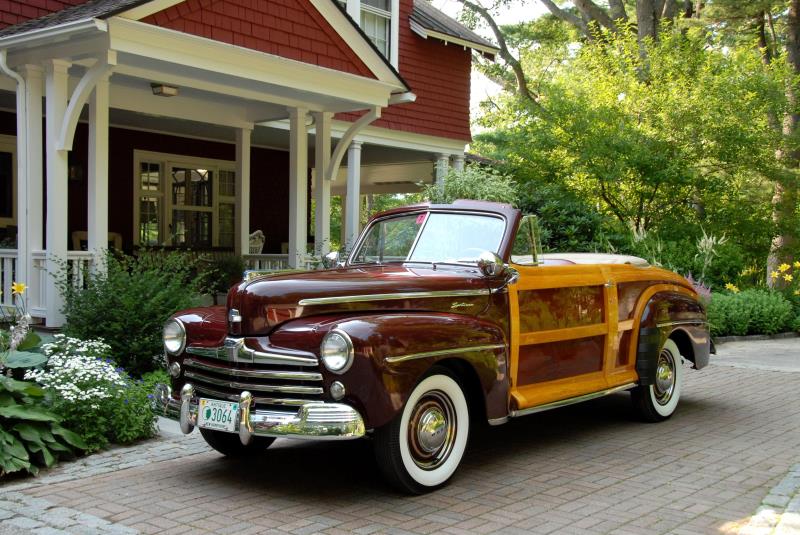 Body no. 2704With the end of World War II, there was a huge demand by the civilian population for new cars. The Ford Motor Company like other manufacturers had devoted…