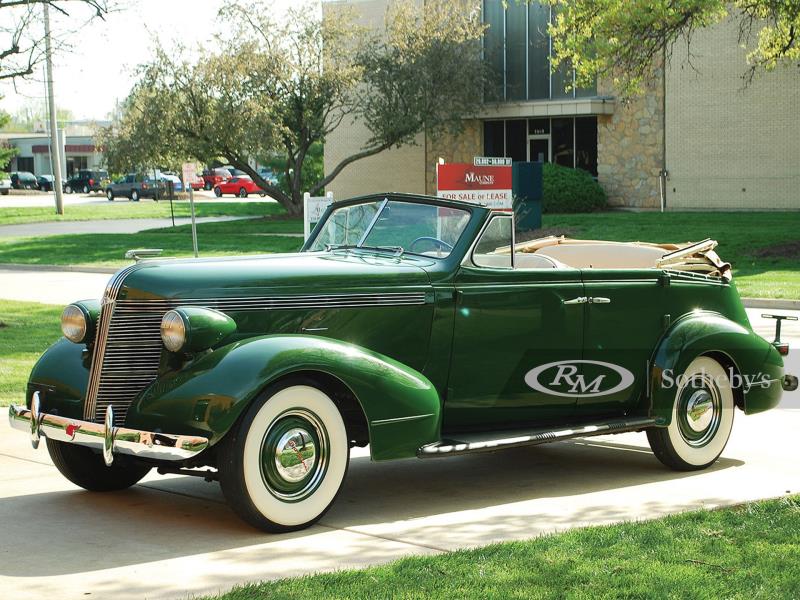 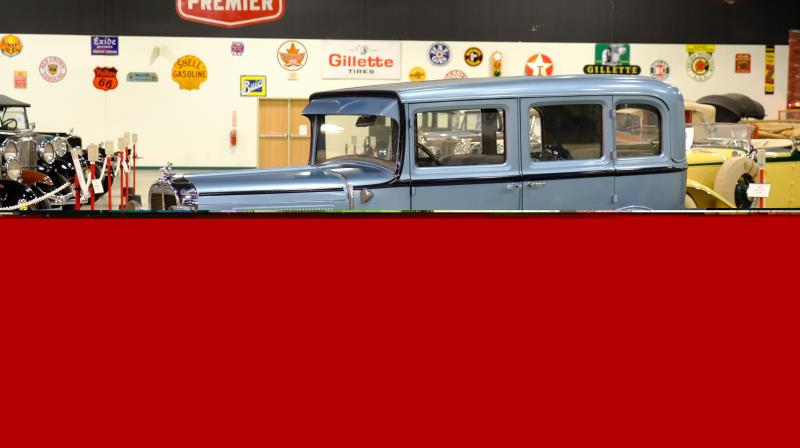 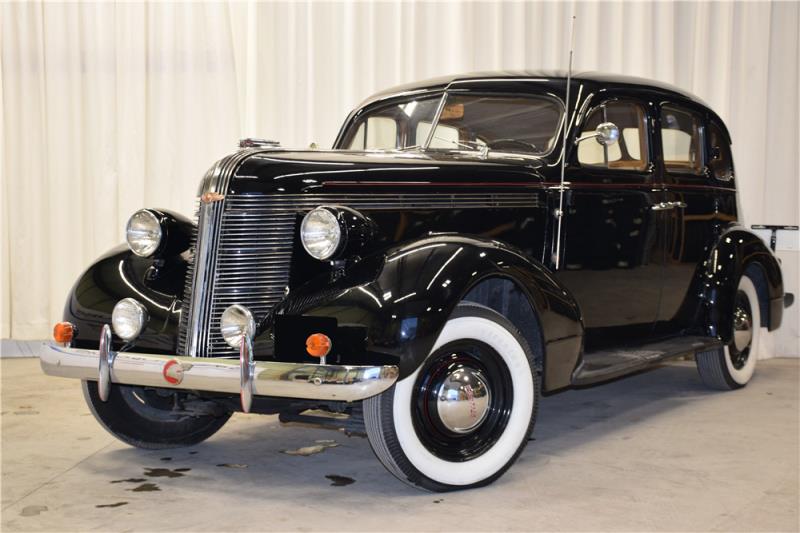 This 1937 Pontiac Deluxe was a barn-find restoration project undertaken in the early 2000s. The car was afterwards sold to a dealership. Shop manual and restoration pictures are included with… 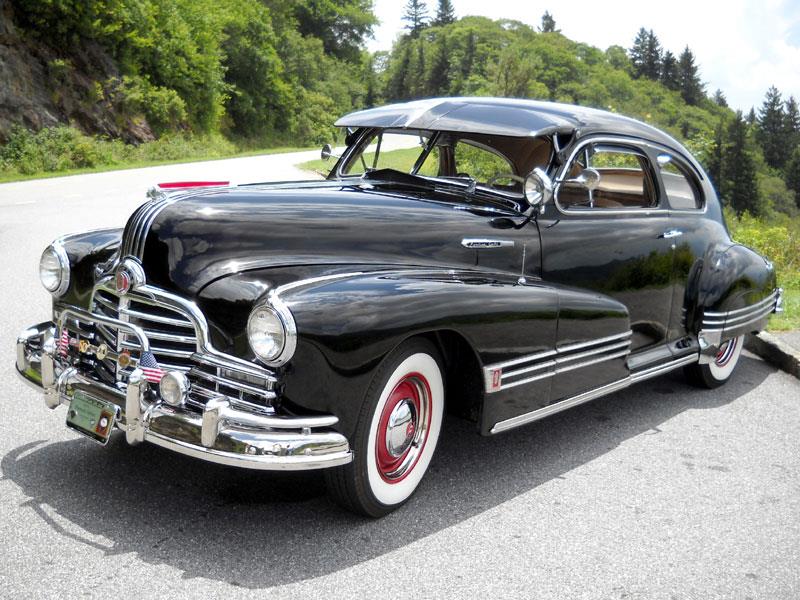 The Harley Earl-penned Streamliners were notable for their pronounced fastback styling and massive multi-blade chrome grille and wraparound bumpers. The first version to re-enter production post war was the Coupe.… 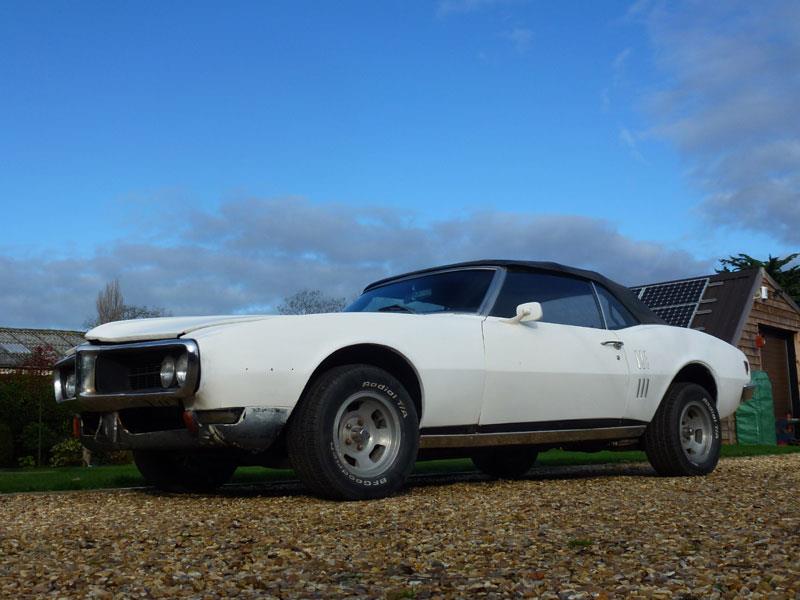 Launched in 1967, the first generation Firebird featured distinctive 'coke bottle' styling. Unlike its cousin, the Chevrolet Camaro which was unveiled the same year and shared the same platform, the… 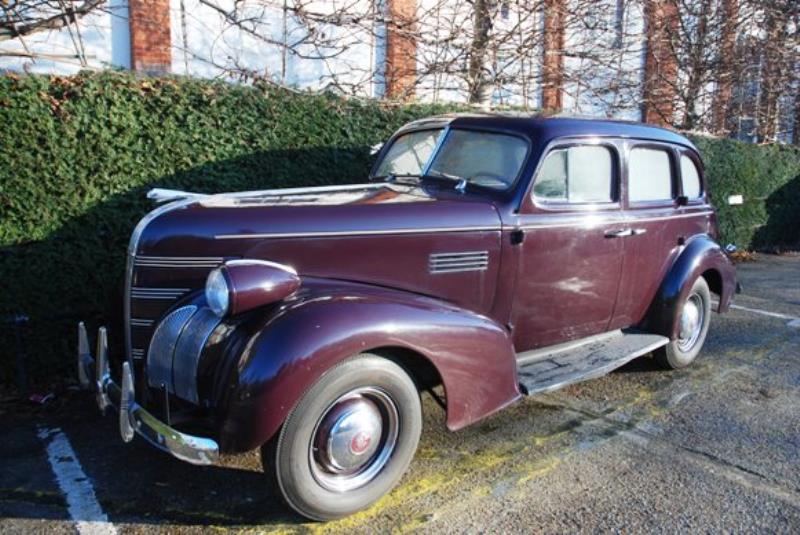 A mostly complete and very solid car in need of restoration. The Pontiac being offered is a rare and desirable coupe with an older, but solid and correct restoration. The Pontiac is powered by a 222.7-cid, 85-hp inline six-cylinder engine that…