When an owner’s Brass Era Cadillac Model 30 Roadster became a used car after a few years, there were a few choices: drive it and be unfashionable, sell it for pennies on the dollar, or, if one really loved it, order a new body and make it look like an all new car. Charles Schutte’s Lancaster,... 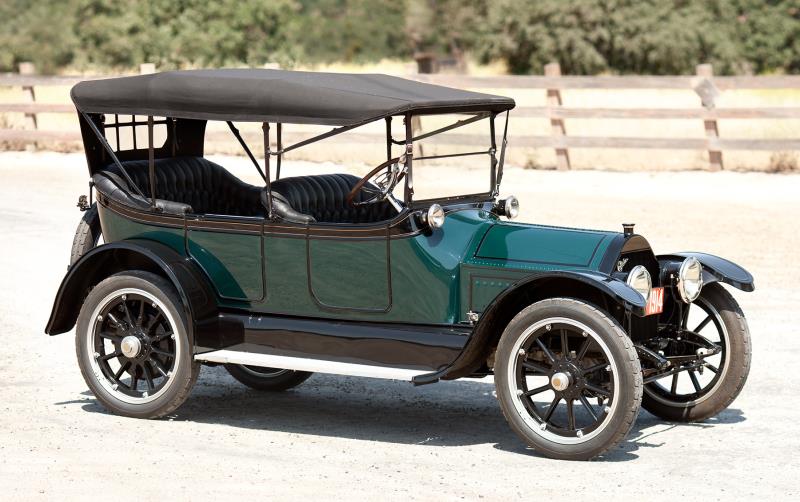 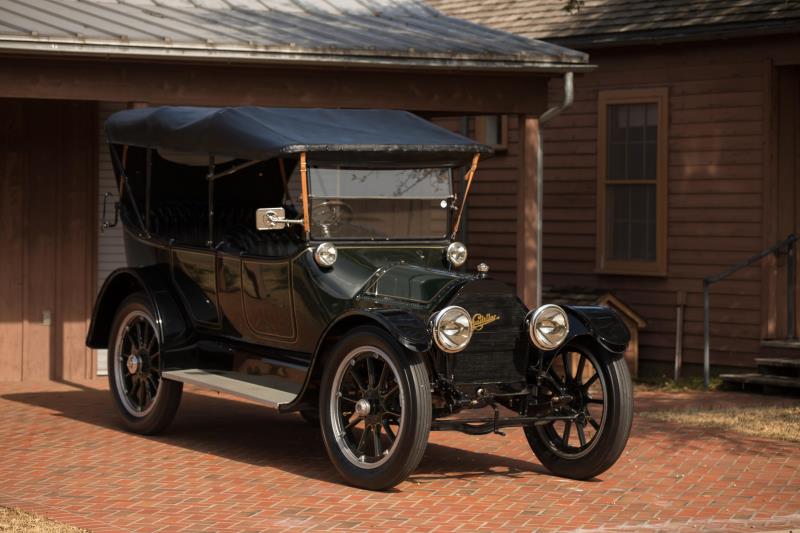 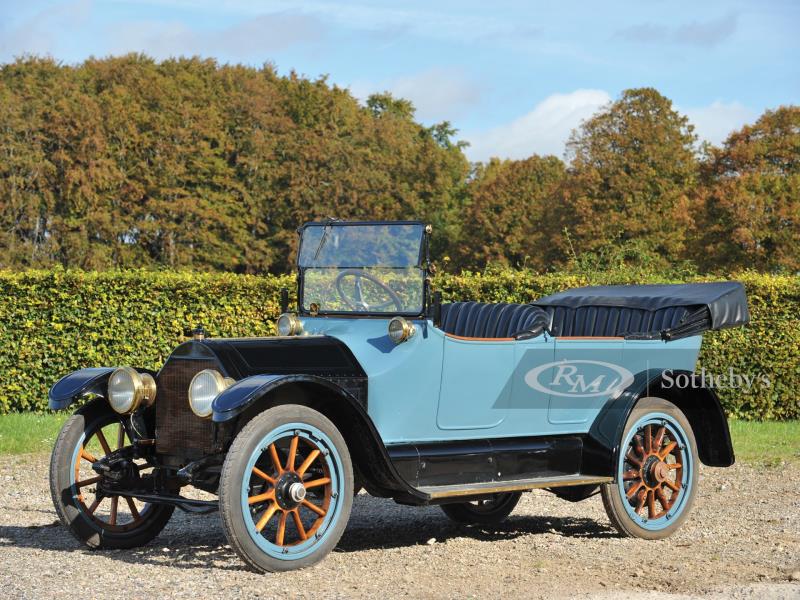 This lot will be sold with the following documents: Bill of SaleThe 1914 models were the last four-cylinder cars for Cadillac, as the V-8 debuted the next year. This car… 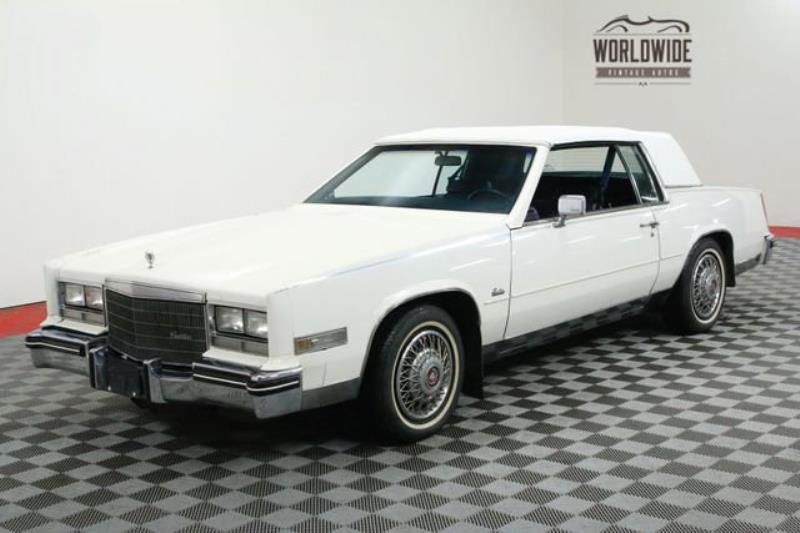 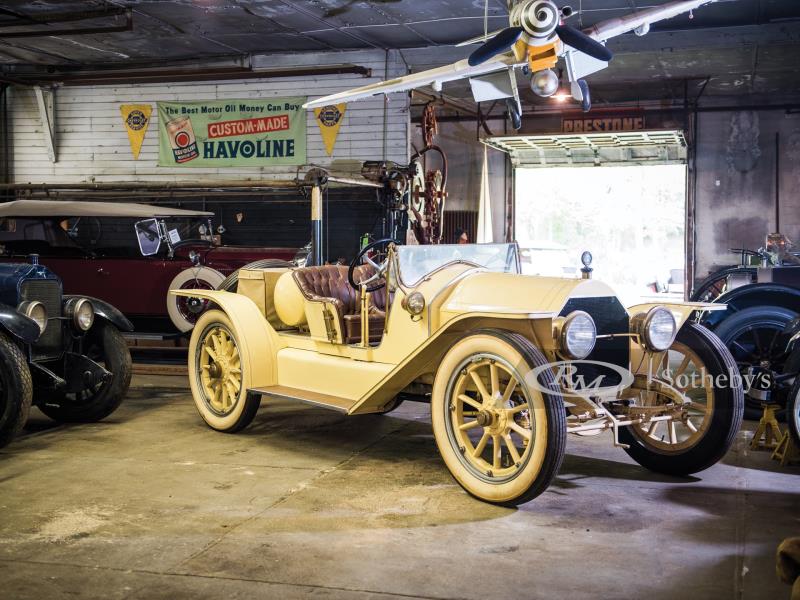 One of the pleasures of owning any Cadillac is being able to order its original build sheet and learn about its history. In the case of this 1914 model, its… 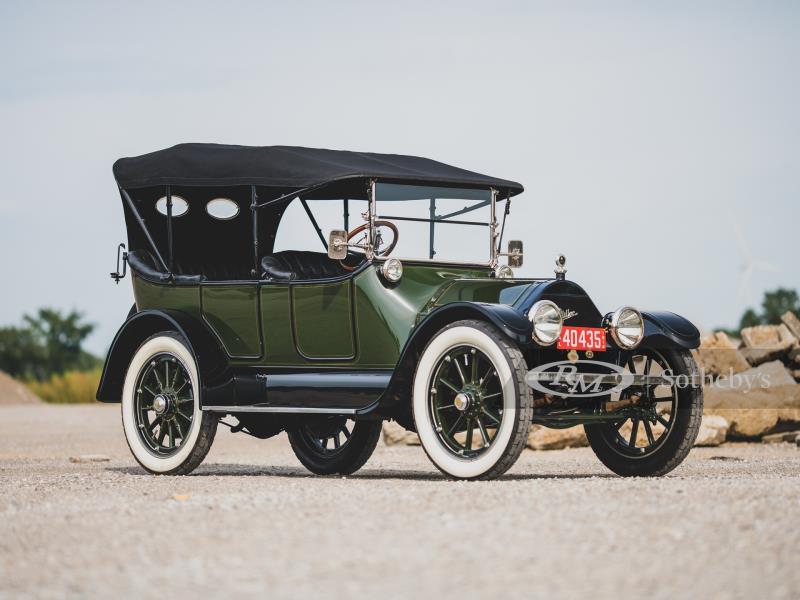 In 1914 Cadillac updated the Model 30 for its final year of production with a switch to left-hand drive, a new floor-hinged steering wheel, and an optional two-speed direct drive… 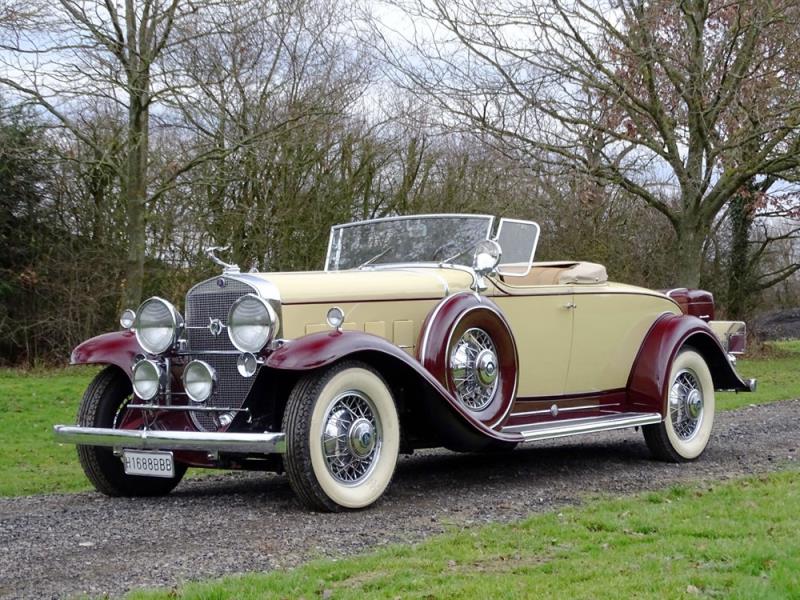 Cadillac's response to the Wall Street Crash of 1929 was to come out fighting. Whilst the straight eight-cylinder engine had been standard in 1920s luxury sedans, Cadillac Chief Engineer Ernerst… 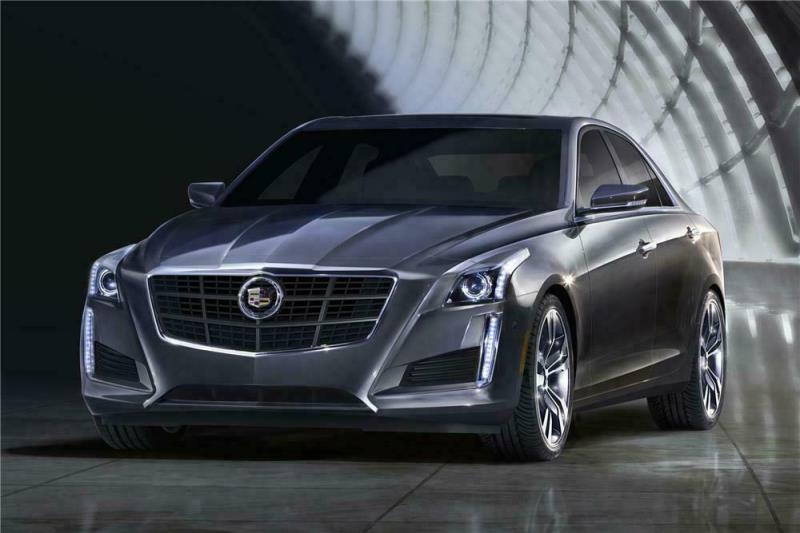 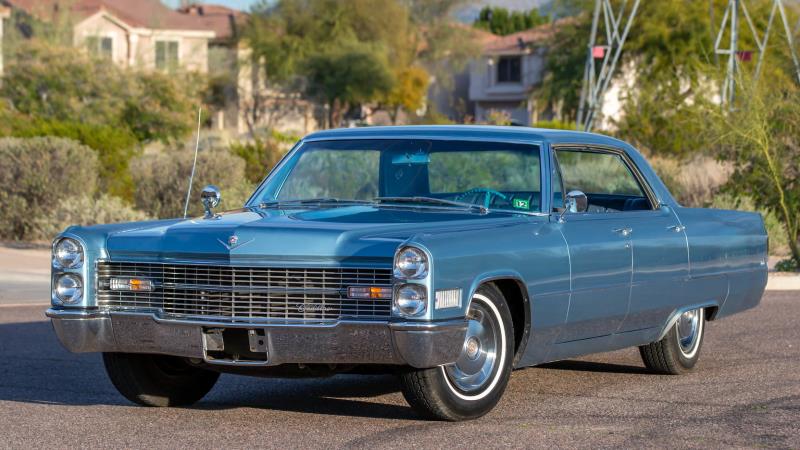